Success Stories: Buying your business back from a Liquidator. 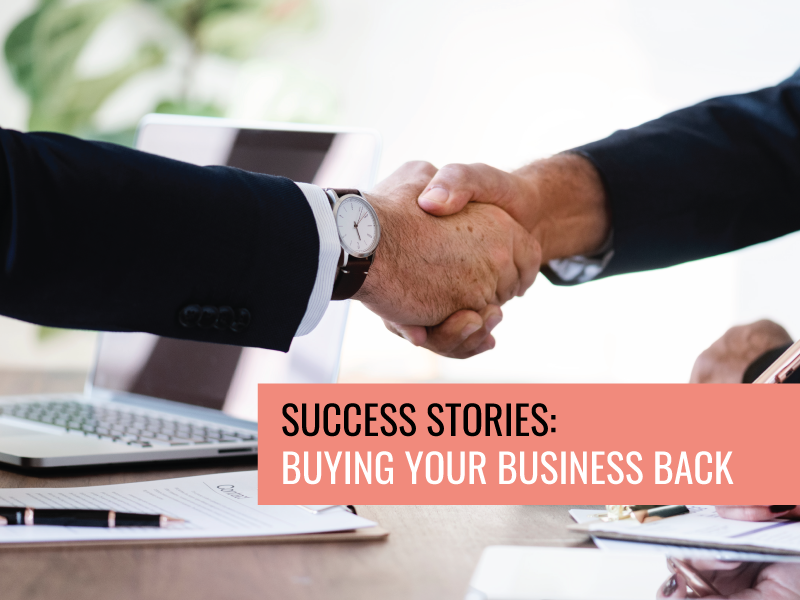 A client was recently referred to Pearce & Heers by his accountant. He was the director of a company, which was facing liquidation by the ATO in nine days’ time. The business employed about 120 staff and owed about $850,000 to the ATO in PAYG Tax and GST and also a further amount of approximately $200,000 in unpaid superannuation which is payable to the ATO as Superannuation Guarantee Charge.

We had an initial meeting with the client whereby we discovered the following further background information:

The only feasible option available to the director was to buy the company’s assets from the Liquidator once the company had been placed in liquidation and then after the date of liquidation see if it was possible to re-start some parts of the company’s business.

Having purchased the company’s assets, the director was able to establish a similar business to that of his initial company.

Proceeding in the above manner avoided the risk of the director possibly being involved in illegal phoenix activity, or committing offences under the Corporations Act, which may have been the case if he had sought to transfer some of the company’s assets or business to himself prior to liquidation.

If your company is in financial difficulty and you would like to consider all options which may be available to you, please get in contact with Pearce & Heers for a no-obligation meeting.