How to avoid bankruptcy: Your options explained – Part 2 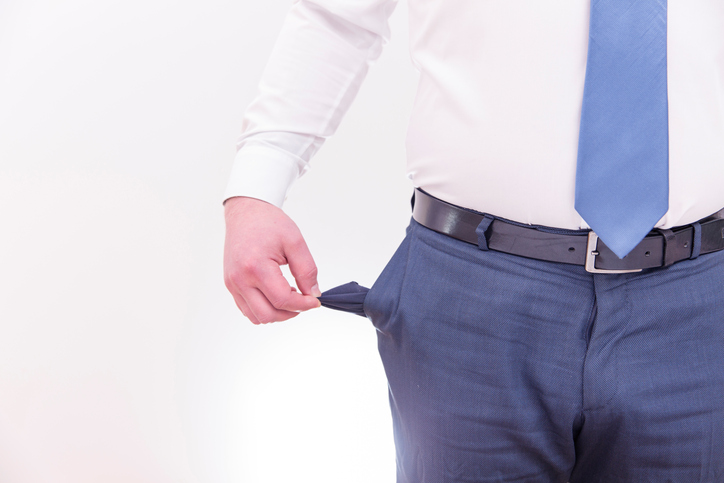 In part one of our article on avoiding bankruptcy, we demonstrated why creditors are often willing to negotiate an alternative to a debtor becoming insolvent.

If you have reached the stage where you are ready to open negotiations with your creditors, here are the types of settlement most commonly utilised to avoid bankruptcy.

The controlling trustee will then convene a meeting of creditors at which each of the creditors will vote on the PIA proposal. For the proposal of a PIA to be accepted, it must be approved by a special resolution of creditors, which means approval by the majority of individual creditors, and by more than 75% of the value of creditors voting at the meeting.

If the proposal is accepted, it is binding on all creditors. Subject to compliance, the person making the proposal will then avoid bankruptcy. If the proposal for a PIA is rejected, the creditors can vote in favour of the debtor becoming bankrupt. However, a debtor does not have to accept this if they can find an alternative means of resolution.

A proposal for a PIA may take many forms and may commonly involve:

A person who has net assets, creditors and income under a certain statutory limit may be able to avoid bankruptcy by putting forward a proposal for a Debt Agreement. This type of proposal will usually involve agreeing to pay a certain amount in a lump sum or by instalments over time, which is generally less than the total amount owed to creditors.

If the proposal is accepted by the majority of the person’s creditors, then it is binding on all unsecured creditors and the administrator of the agreement will collect the amounts payable by the person and distribute the funds received to creditors on an equal pro rata basis.

If you do have to declare bankruptcy…

If no other alternatives are available, a person can voluntarily become bankrupt by lodging a Debtor’s Petition.  A creditor who is owed more than $5,000 and has a court judgment can also make someone bankrupt.

If a person becomes bankrupt, a third party (a bankruptcy Trustee) is appointed to take control of their affairs for a period of three years (unless the bankruptcy is extended).

The role of a bankruptcy Trustee includes:

Bankruptcy shouldn’t always be considered a bad thing. In some cases, it’s the best option for a person in financial difficulty. While it will affect a person’s credit rating and potentially their professional reputation for some time, it does mean that person is relieved of most of their debts, allowing them to rebuild their finances without being pursued by creditors.

Pearce & Heers have highly skilled team on hand including Chartered Accountants, Registered Liquidators and Registered Bankruptcy Trustees. Our experienced insolvency professionals are best equipped to analyse your individual situation and advise on the options available.

If you or one of your clients requires assistance regarding financial problems, Pearce & Heers are here to help.  We encourage you to contact us for a free initial consultation.