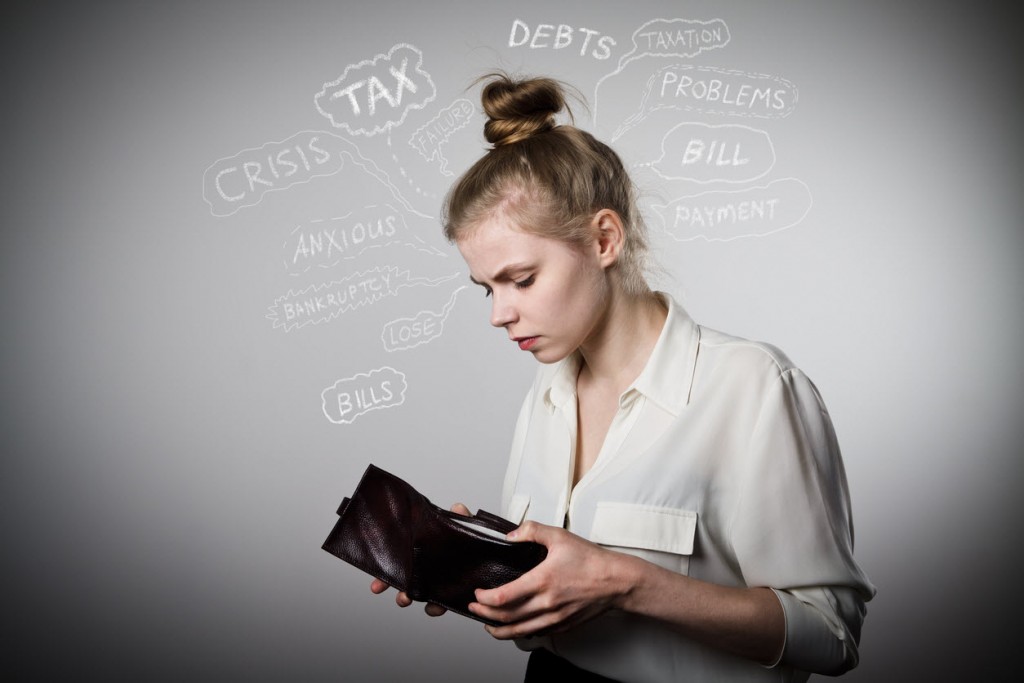 If you’ve ever had a tax debt you couldn’t pay, then you’ll know what it feels like to be under financial pressure. You may have even been insolvent and considering bankruptcy.

We just hope you didn’t have to deal with any additional pressure from the Australian Taxation Office (ATO).

If you have a tax debt, the ATO can take action to recover the debt. For example, it can obtain judgments against you and even take legal action to make you bankrupt.

It can also issue Garnishee Notices to any third party that owes you money (or is holding it for you), and make them pay that money directly to the ATO.

In the past, these notices have been issued to a taxpayer’s bank or a company’s debtor, asking that the money be paid directly to the tax office. But now the ATO is commonly sending Garnishee Notices to employers and asking for a percentage of the employee’s gross (before tax) wages. We’ve even seen them issued to an insurer making income protection insurance payments to a person who couldn’t work.

A Garnishee Notice can be issued for any type of personal tax debt including income tax debts, GST or PAYG Tax payable by a sole trader or debts owed under Director Penalty Notices.

The trap is set

Garnisheeing someone’s wages will create some obvious problems for them. They may no longer have sufficient funds to pay their other debts, or even their ordinary living expenses.

This type of Garnishee Notice can also lead to a much bigger problem. If it is issued and then a person goes bankrupt, the ATO can keep enforcing it until they’re discharged from bankruptcy, which is a minimum of three years from when they lodge their Statement of Affairs. That means the ATO can keep deducting money from a person’s wages even while they’re bankrupt.

How to avoid getting trapped

If you have an ATO debt you can’t pay, here are five things you can do to avoid this type of Garnishee Notice (or at least reduce its impact):

If any of your clients have large personal tax debts, they need to be proactive. If they don’t act quickly the ATO will begin taking recovery action, which may include issuing a Garnishee Notice to their employer.

We have a lot of experience making payment arrangements with the ATO, and arranging for the amounts being claimed under a Garnishee Notice to be reduced. If you need help dealing with the ATO or coming up with appropriate strategies, don’t hesitate to get in touch with us.