Received a Director Penalty Notice? Here’s what can happen 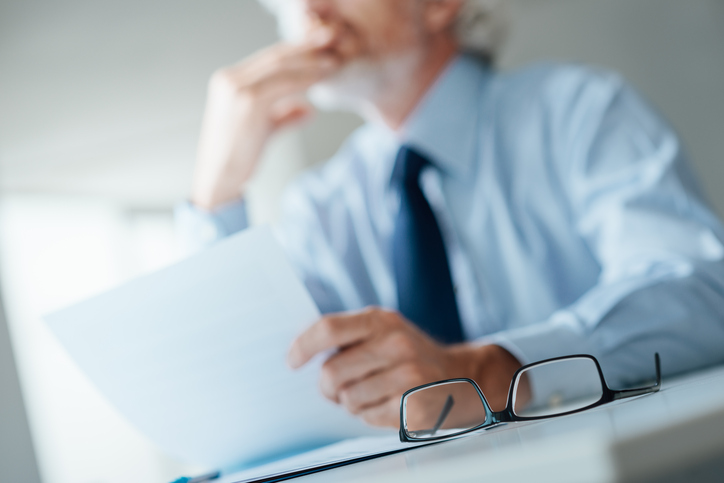 The ATO can issue a company director with a Director Penalty Notice to recover the company’s unpaid PAYG Tax or superannuation from the director personally.

What does this actually mean? What could happen? And what should you do if you receive one of these notices?

You are personally liable for the amount claimed in a Director Penalty Notice unless the debt is paid or, in some cases, the company is placed in liquidation or voluntary administration within 21 days of the date of the notice.

However, liquidation or voluntary administration cannot be used to avoid personal liability for debts relating to BAS or Superannuation Guarantee Charge (SGC) Statements (required if superannuation is not paid on time) which have not been lodged by required times.  For BAS this is three months from the due date for lodgement of the BAS.  For SGC Statements this is by the following due dates:

In other cases, directors don’t  know what a Director Penalty Notice is and therefore don’t take any sort of action when they receive one.

Neither of these options is advisable.

What happens if you are liable for a Director Penalty Notice?

If you become personally liable for the amount claimed in a Director Penalty Notice, this debt is just like an ordinary personal tax debt owed to the ATO.

If unpaid, the ATO can, and probably will, use this debt, to:

Following are a few examples we have come accross of the type of recovery action that the ATO can take under a Director Penalty Notice – and the effects of that action:

What can you do if your company has unpaid tax debts?

If you are a director of a company with a PAYG Tax or SGC debt, you need to be proactive. If you don’t act quickly, the ATO may begin taking recovery action, which may include issuing a Director Penalty Notice.

Firstly, read our article on how to avoid liability under a Director Penalty Notice.

Then, if you require professional help with dealing with the ATO or in implementing appropriate strategies to mitigate tax problems, don’t hesitate to get in touch with us.