Let’s make a deal: How to negotiate complex payment arrangements with the ATO 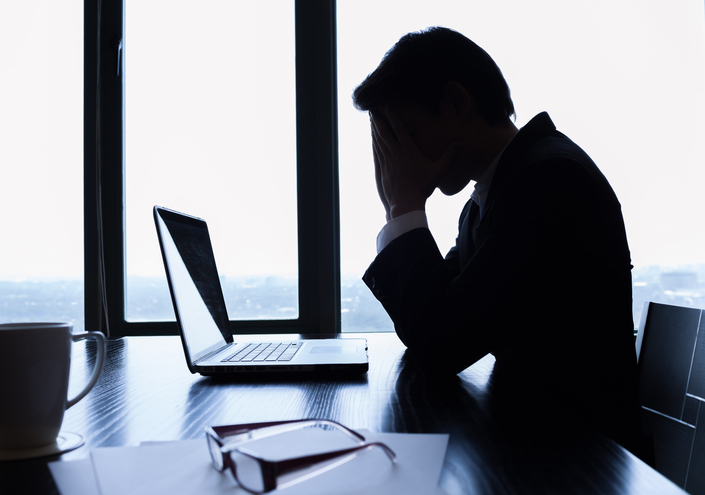 Here are the four steps we take for all matters referred to us, including those companies with large ATO debts:

1. Review the company’s circumstances with its directors and accountant.

2. Consider whether the company can trade profitably in the future, taking into account any steps that have been taken (or will be taken) to improve its profitability.

3. Look at the risks to directors associated with any future insolvency appointment, such as liability for personal guarantees or Director Penalty amounts.

4. Advise the company directors of the options available, such as:

How we secure ATO payment arrangements

As every situation is unique, there’s no ‘best’ approach to take when negotiating a payment arrangement with the ATO. However, in most cases we advise the ATO of:

We’ve found this approach to be particularly effective when dealing with the ATO. Most companies placed in liquidation will provide the ATO with little (if any) return, given the other creditors and costs that will be paid first. The ATO is aware of this—their internal statistics show that formal insolvency appointments give them an average dividend of less than five cents in the dollar.

How accountants can help

Even if the ATO accepts a payment proposal, it isn’t necessarily a complete solution for the company.  Once a payment arrangement is in place, the company’s directors and accountant need to come up with profit improvement strategies to address any underlying issues in the company.

While we can help with this process, we usually find the company’s accountant can offer the best advice on what the company can do to improve its financial performance.

How we’ve helped others negotiate with the ATO

Once these payment arrangements were accepted, the companies obviously needed to ensure they traded profitably in the future and could both meet the required ATO payments and pay debts to other creditors. In both cases, the company directors asked their accountants for help and advice on these matters.

Hopefully they’ll continue to turn their situation around and be able to trade profitably in the future without needing further assistance.